According to the Health & Safety Executive in 2013/14 39% of injuries to employees in the air transport industry were through lifting and handling accidents and 24% of injuries were caused by slipping or tripping.

A significant 13% were also injured as a result of being struck by moving objects.

The manual handling cases very often involve the employer's failures in training and/or a failure to ensure that sufficient numbers of employees are available to undertake manual handling tasks, and that these are only performed where mechanical means are not available or reasonably practicable.

Baggage handlers normally work in conjunction with mechanical handling equipment such as extending belt loaders or elevating transfer vehicles, but problems often occur at the point at which the baggage is transferred onto trailers or buses requiring repeated lifts of heavy loads from awkward positions or confined spaces.

Another recurring source of injury is where there is a lack of safe access to roller beds or other surfaces across which larger items of airfreight are manually pushed.

Problems can also arise through poor organisation or separation of pedestrian and vehicular transport routes and/or a failure to manage slipping hazards affectively.

Employers have a duty to avoid the need for manual handling where possible and where this is not possible they are obliged to reduce the risk of injury to the lowest level reasonably practicable under the Manual Handling Operations Regulations.

Likewise employers have a duty to reduce the risk of injury through a slipping or tripping hazard to the lowest level reasonably practicable under the Workplace Regulations.

Liability can arise where there has been a failure to organise work areas so as to eliminate sudden changes in level, poor drainage, sources of spillage for example hydraulic leaks or inappropriately placed mobile electrical ground power units and/or improperly stored cables for example for temporary lighting.

It is important to make a note of any factors which you think may have contributed to the accident, as well as to take details of any witnesses. Where possible photographs should be taken.

We provide free initial advice in airfreight workers injury claims so that an informed decision can be made as to the best way to seek redress.

At Carrs Solicitors we offer a No Win No Fee service and provide home visits with interpreters where necessary to make sure you have the best chance of winning your case. We can also take instructions by phone , email and letter at all times observing safe social distancing measures.

For more information call us today on 01204 496898 for free confidential advice. 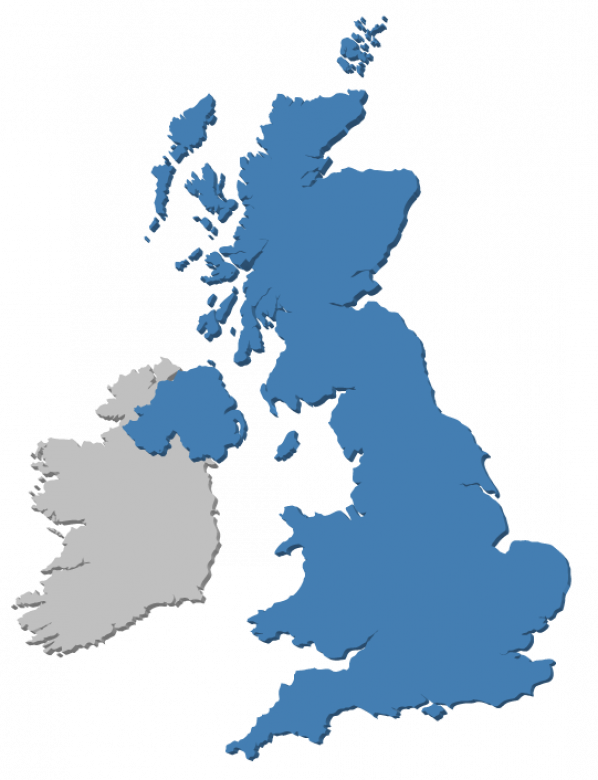