During Storm Eustace on 18th February 2022, the UK’s National Highways and Met office issued "Red" Warnings for wind for South West England and South Wales from 7 am to 12 pm and for South East England from 10 am to 3 pm.  This was the first Red Alert since the system was brought in on 1st October 2007.

What is the Yellow /Amber/Red warning system?

The system was created in response to the carnage of "Windy Thursday" on 18 January 2007 when Storm Kyril caused 9 fatalities, including  5 relating to vehicle use. Furthermore, the storm caused 60 serious road incidents, including 48 high sided vehicles being blown over on the Trunk Road Network alone. Behind these statistics, there was untold pain and loss.

The consequences of the weather as an LGV driver

I recall well the arguments by a fleet operator after the day of Storm Kyril, that scores of other LGV operators had sent their drivers out on that day as well, the insinuation of  “driver error” because drivers must always drive according to the conditions they face.  My client was on a spinal injuries ward for 9 months and not in any position to explain the shock of being caught by a sudden crosswind gusting to 80mph in a high sided vehicle.

When something goes wrong, it’s often blamed on the driver, even though a mentality of sending drivers out in all conditions is rewarded and any resistance is discouraged.

It has been said that “Culture Trumps Everything.” For LGV drivers the safety culture of the organisation they belong to goes out with them in all conditions, while the formal risk assessments go on a different kind of hard drive altogether.

My 2007 case succeeded on the basis of evidence that emerged that an investigation report had been doctored and witness evidence from colleagues on the custom and practice of the organisation.

The Red Alert issued on 18th February 2022 meant that all goods vehicle drivers ought to have left the road network for the areas affected until the risk was reduced to Amber level when it was deemed safe to drive with extra care.

Hopefully, Hauliers didn’t expect drivers of high sided vehicles to go out in those conditions. If they did, blaming the driver would be a non-starter.

If you need legal advice or you have been injured in a work-related road accident, contact Carrs solicitors to discuss how we can help you exercise your rights. 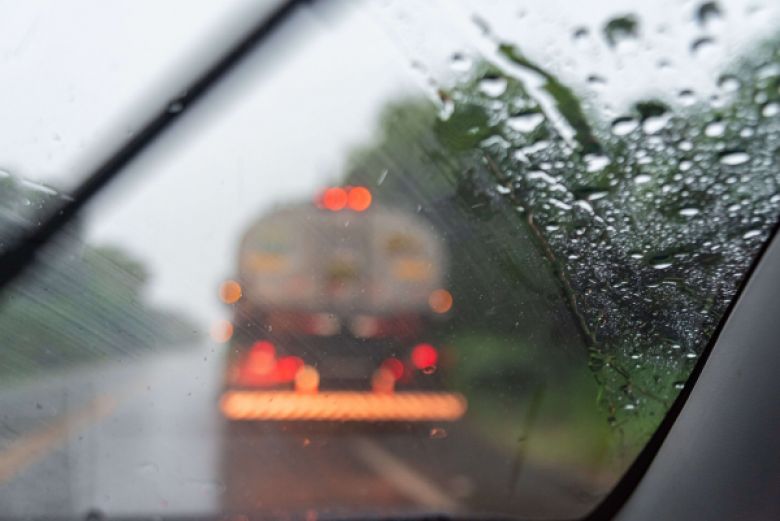